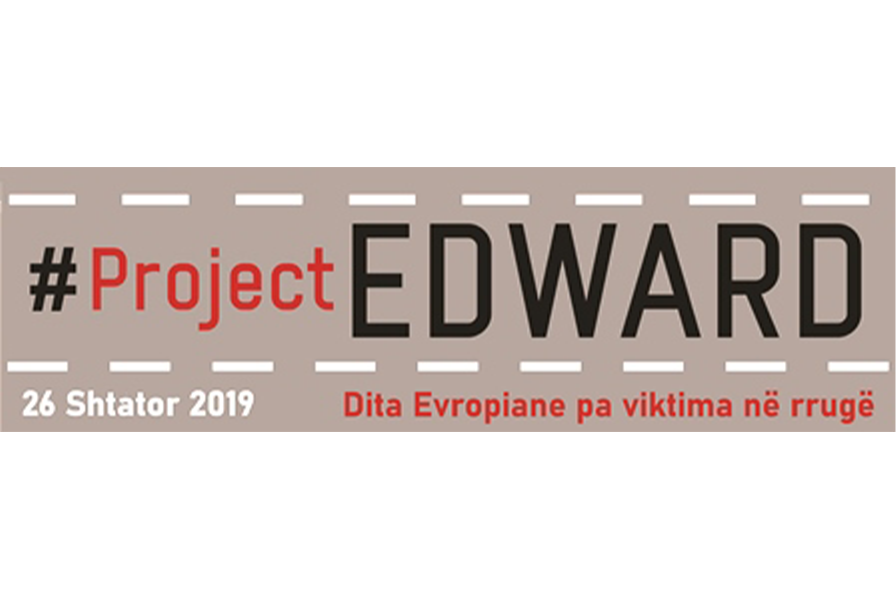 An European Day without fatalities, for the third time in Kosovo

In 2019, for the fourth year in a row, project EDWARD – the European Day without a Road Death will take place on 26 September, following the European Mobility Week. The objective of this initiative launched by the European Traffic Police Network (TISPOL) and supported by the European Commission, is that no one should die on the roads of Europe on EDWARD Day.

This year for the third time in a row, our country became part of the most European countries, marking the European Day without a road death, as well. Tempulli College and AMRKS organised a roundtable with representatives from the Ministry of Infrastructure and Transport, Kosovo Police, Fire Brigade, Kosovo Forum for Road Safety, traffic experts from Tempulli College and AMRKS.

Colonel Jeton Rexhepi from Kosovo Police said that the Kosovo Police always supports the projects for road safety. According to him, today there are 15 fewer casualties compared to the same period last year.

Mr. Fejzullah Mustafa from the Road Traffic Safety Council at the Ministry of Infrastructure and Transport said they are working on a good infrastructure with fewer accidents.